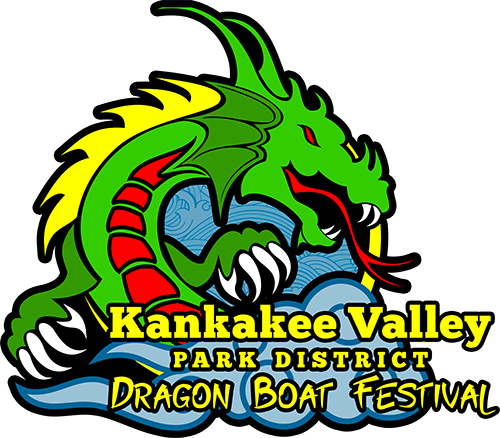 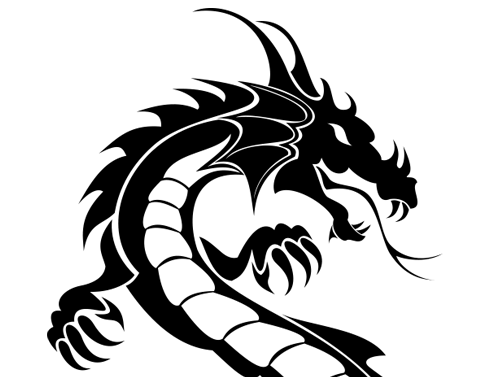 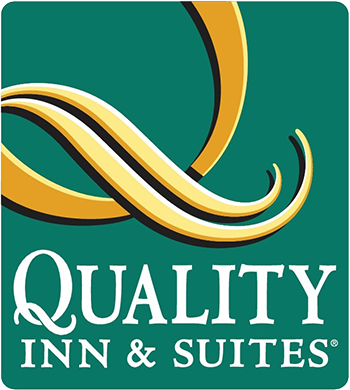 NOW ACCEPTING SPONSORS
FOR THE 2020 FESTIVAL!

What Is Dragon Boat Racing?

The rich history of Dragon Boat Racing can be traced back over 2500 years to southern-central China, during the same era when the the first Olympic games were being established in ancient Greece. Since then, these celebrations of teamwork have been practiced continuously as the basis for countless annual festivals around the world.

Originating from superstitious beliefs that the boat racing would ensure prosperous and bountiful crops, the dragon boat celebrations were conducted during the summer solstice, also marking the completion of planting the summer rice crop.

A team consists of 20 paddlers sitting two abreast, plus a "Cox" who steers the dragon boat from the rear and a drummer who sits at the front. The team of paddlers work in unison to propel the boat forwards from a standing start, the aim being to reach the finish line in the fastest time. Generally a race consists of between 4 and 6 boats.

Teams can be all men, all women, or mixed crews with equal numbers of both men and women. Timing, strength and endurance are 3 key elements of a successful team, the fourth and most critical is teamwork.

Spectacular for both participants and spectators alike, dragon boating is the fastest growing aquatic sport in the world. Adrenaline pumping and fiercely competitive, the teams range in experience from years to just a few weeks in some cases. Everyone is encouraged to join in this exciting sport that epitomizes a team spirit.